This has got to stop.

As anybody who has played Battlerite for more than a couple of hours knows, maphacks, scripts, and other shenanigans run rampent. There was a video uploaded about this time last year to Youtube that documented these issues with no information as to how to achieve the outcome. That video was uploaded as a proof-of-concept for the developers over at Stunlock Studios so that they knew about the exploits and how to patch them. Since then, they have done absolutely nothing about it.

This post is also intended as a proof-of-concept -- not of the hacks themselves -- but of just how easy it is to maphack in Battlerite. The intended effect is that Stunlock Studios get their act together and prevent this kind of abuse.

Enter your email
Subscribe
Nothing. I am buried inside electrons, cloaked by magnetism. Force. I am camouflaged in the harmony of pressure and area. I am a touch. Silence. I lie in a single tone, hiding beneath a saw tooth. Monotone. I rest in a dance between pitch and tempo. I am a melody. 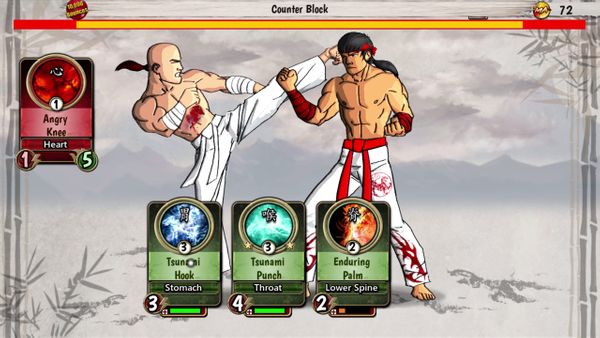 Introduction Martial Arts Brutality is an online PvP multi-platform CCG in which the players' turns are asynchronous. Although the turns only take a few seconds to complete, each player does not need to play their turns instantly, instead, they can wait up to two days before playing their turn. After 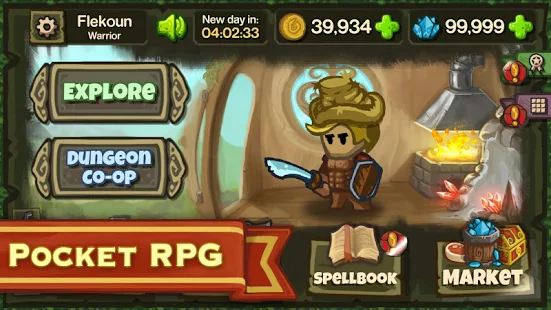 Today we will be exploring how to modify a basic partially-online Android game that has no encryption, obfuscation, or protection, using only a few tools. All you need to follow along is a Windows PC, an internet connection, and basic programming knowledge (preferable a basic understanding of C#). Getting Started